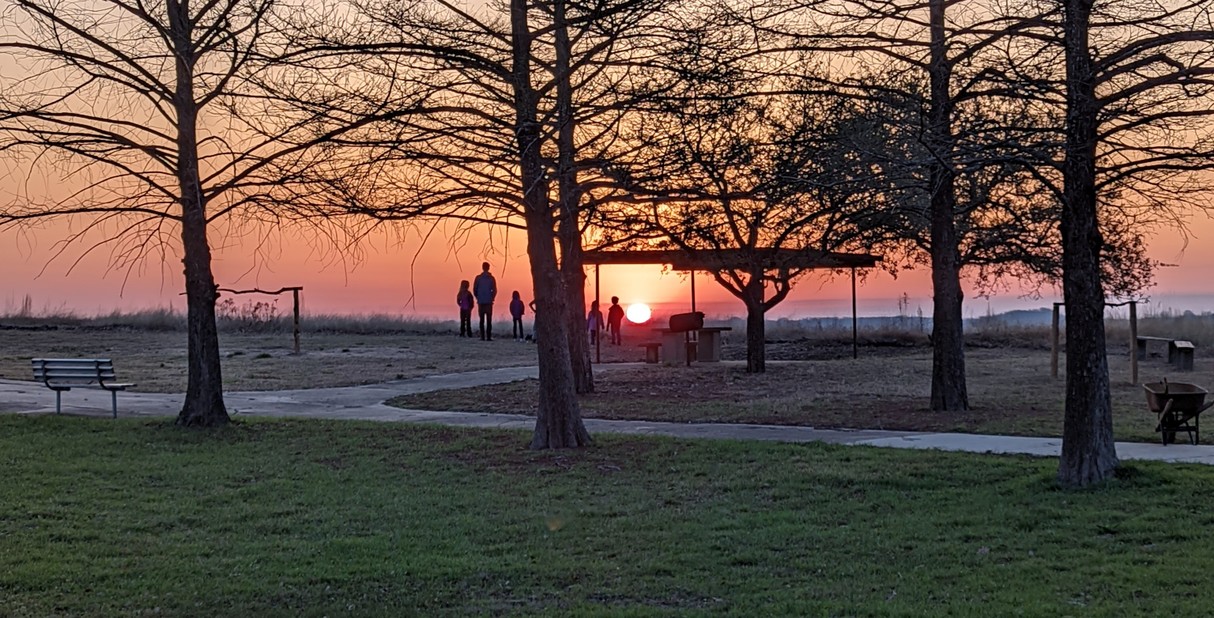 If they were property licensed medical professionals, which would make the best gynecologist?

"I undertook great projects: I bought #Bitcoin and #Ethereum for myself and invested in #NFTs. Yet when I surveyed all that my currency in my wallet and what I had toiled to achieve, everything was meaningless."

June has felt like a very, very long month.

Life tip: Enjoying things is more fun then being critical of things.

Sometimes, it's okay to just relax and enjoy a summer movie.

Religion has long been a tool for Authoritarianism. But it's not the only tool they have. It's not even the most powerful.

A mistake a lot of people make is thinking that if they take away religion then Authoritarianism will collapse. It does not.

There have always been two Christianities, one rooted in empire and the other resistant to it.

Every one should ask themselves: Am I Sam or am I Boromire?

I want to scream, "We need to advertise! Why shouldn't we advertise! Get the word out far and wide."

But using advertisement in this way is like the Ring of Doom in LoTR. It's the weapon of the enemy. To use it is folly.

The gas tax holiday was originally a pagan festival.

I don't know what kind of syndrome this would be but I believe there is a tendency to stay in abusive or otherwise toxic environments solely to support others that are with a person in the environment.

Like it would make logical sense for everyone in the party to leave, but none leave because they all rely on each other for emotional support.