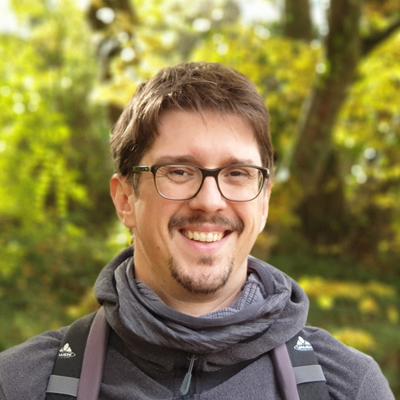 In the western area of the city centre of Uruk a multiple-phased terrace was discovered, the so-called “Anu Ziggurat”. The surface area of the terrace measured about 45 x 50 m.

The remains of an elaborated middle-hall-building, the so-called “White Temple”, were discovered and we reconstructed it.

The building had white plastered walls, which were divided by niches and multiple postaments. The erection of the building was radiocarbon-dated between 3517 and 3358 BCE.