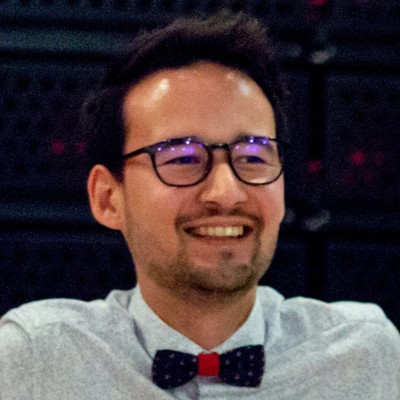 @penpot cool! thank you very much, you're killing it!

Back to the Alan @alan@blimey.social

This is a long shot, but I want to put the power of social media and federation to the test.

My son wants to become a commercial airline pilot when he’s grown up. It would be awesome if we could find a commercial pilot in the fediverse that we can follow and ask questions of.

If everyone who reads this could boost it, it would be much appreciated and it would mean the world to my son if he could get in touch with a real-life commercial pilot! ✈️

Hey @penpot is there a way to move a draft to a project ? Or is it not yet doable ?

Anyway, thanks for the good work!

tuleap There is nothing here!