Oh wow, the European Union 🇪🇺 now has its own official Mastodon instance!

@FediFollows @EU_Commission
It’s it just a Twitter mirror?
Even the EU commission declares it.

Some of the accounts are just mirrors (for now), some of them have boosts so they must have a human input there.

But the big thing is they have set up their own instances of Mastodon and PeerTube. This is a big thing, it shows that a massive official body not only knows about the Fediverse but is trying it out.

I think we should engage with it constructively, so they can see the Fedi as a viable alternative way forward, instead of corporates like Facebook, Twitter etc.

@FediFollows @goofy @EU_Commission who owns the data is key: why can’t this be citizen owned?

who owns the data is key: why can’t this be citizen owned?

The server is citizen owned, it's owned by the EU, which is in turn owned by the elected governments of the member states.

The only data on a Mastodon server is its own users posts and whatever posts outsiders share with them. In this case it would just be a few EU civil servants' Masto logins etc.

@FediFollows @goofy @EU_Commission that’s not direct citizen ownership , and you know it

@hans I want the data and infrastructure to be COMMUNITY owned, not corporate owned, or unelected entity owned

The personal data and infrastructure you're referring to is on the server you signed up on, not on servers you follow.

So, if you signed up on a community server then your infrastructure and data already is community owned.

I think you might be misunderstanding what they're doing?

The EU aren't setting up a public server, it's just their own office server for publishing official info. There is no personal data being handled.

It means anyone can follow the EU account from elsewhere on Mastodon, without any of their personal data going to the EU.

@FediFollows @goofy @EU_Commission so as song as you can’t ‘register’ user accounts on it that’s super. But point still stands: we need citizen ownership of pods that host citizens. I don’t trust big tech, I don’t trust unelected institutions 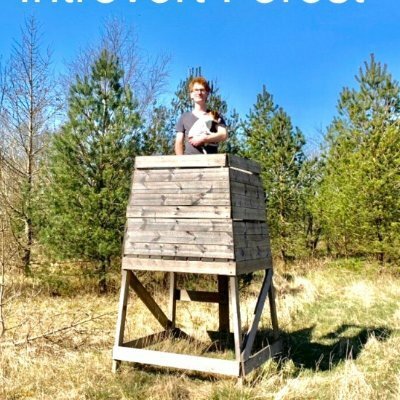 @NotThatKier @FediFollows @goofy @EU_Commission The entire point of the EU (via the EDPS) setting up their own instance is to evade unelected big tech..

@Pepijn @FediFollows @goofy @EU_Commission yes. But that doesn’t make it citizen owned. That’s not a controversial or disputed point, I don’t think

@NotThatKier @FediFollows @goofy @EU_Commission I think you have to explain what you mean with your definition of citizen owned here. Do you want EU money to pay for a server where citizens can make an account?

*to me as an EU citizen: this is a news and information service run by one of our elected bodies in accordance to EU data and privacy laws. As an EU citizen I own 1 out of 447millionth of both hardware, software and data. That's all.

I think this was all just a misunderstanding, @NotThatKier thought the EU were setting up a public server for people to sign up on.

They're not, they've just set up a private server where they can issue press releases (and potentially answer questions).

@FediFollows @goofy @NotThatKier Ah yes, it appears they misunderstood. And I had not seen your comment in between. 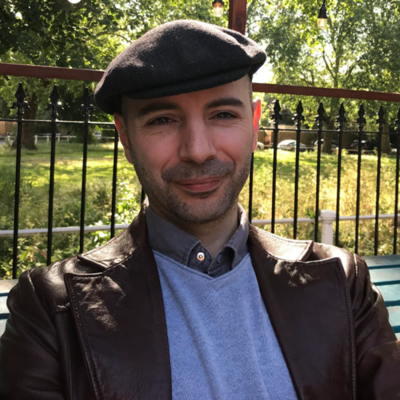 Any insight into why? Is there any official press release? 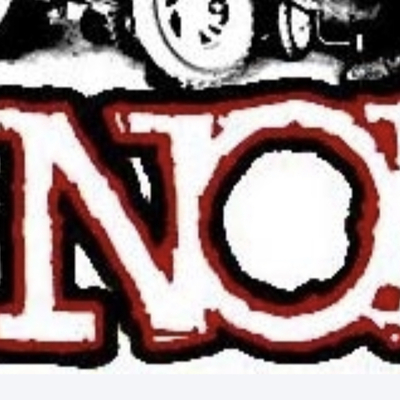 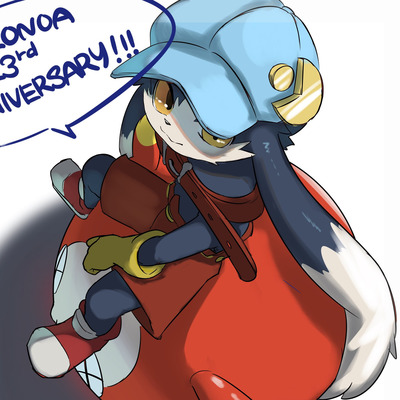 paws.jpg 🇵🇱|🇺🇸 @PhenomX6@fedi.pawlicker.com
@FediFollows
When is the CIA getting their own instance so they can't go a single day without being told they glow?
0
Apr 28, 2022, 13:41 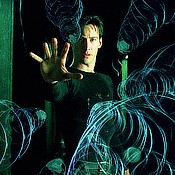 @FediFollows @EU_Commission even if it's a mirror of Twitter it's a step in the right direction:)

@lps @FediFollows @EU_Commission side step at best: these needs to be citizen owned, not supranational owned.

@NotThatKier EU has been supporting Ukraine since the start of the war (although one could argue about the extent of the support), what's so shocking?

@bugbear @NotThatKier looking at their reply history it seems like they have a philosophical issue with the EU. I may be wrong but I'm not sure they're here to discuss in good faith. Will be happy to eat my toot if wrong, of course!

@wiredfire @NotThatKier after checking the post history, yeah. It seems likely... oh well, i guess i bit on the bait...

@bugbear @NotThatKier easily done! I guess we need to be mindful that with all the new activity we're going to get some troll-like folk along for the ride! At least there's no algorithm here to reward & promote such efforts. 😃🐘

@wiredfire @bugbear as a cyber security engineer, evangelist and - dare I say it - ‘expert’ in the field with over 20 years experience - I’m perfectly capable of being concerned about Surveillance Capitalism and the user privacy, decentralisation, e2e encryption and not trusting other peoples servers

@NotThatKier @wiredfire then you surely know that mastodon doesn't have e2ee either. but thanks for your cv

@bugbear @wiredfire no, it doesn’t. It should - even Elon is suggesting that Twitter DM’s are e2e encrypted so don’t imagine that that’s such a pithy comeback as you’ll see that feature demanded on here before long, unless ‘not mass user adoption’ is your goal?

@NotThatKier @bugbear ok let’s all stand down a moment

@NotThatKier , the reason I called your posts troll-like is because you’ve entered a conversation about one thing & tried to start an argument about something that’s an entirely different matter. That’s page 1 from the Birdsite Troll Handbook.

You are absolutely welcome to hold your views and to voice them but starting a new conversation with a post of your own is the way to do that.

@bugbear don’t rise to their snark.

@wiredfire @bugbear I take your point: the EU server has a Ukrainian flag on it and I object to the politics of this. Yes, excellent it has a mastodon server at all. No, not excellent that it’s currently conducting some pretty unpalatable geo politics. Additionally, I misunderstood that it was only beaconing it’s own content and not ‘hosting’ a user joinable pod - my mistake - but the point about ownership of data and being community owned is an important one.

@NotThatKier @bugbear it is important, but not the topic of this thread.

@wiredfire @bugbear this isn’t the crime you’re asserting it is. People don’t need to respond. It’s that simple. It’s not ‘a crime’ to comment unless literally hate speech. ‘Policing’ threads seems overly pedantic and unnecessary - threads go where they must and that’s that. Yes, a new thread-topic would work but who’s got time for that?

@NotThatKier @bugbear *you* would have time for it if you were genuine about it. You have the time for making agitating replies here, so why not make a fresh thread?

You’re also putting words in my toot which is from page 2 of the Birdsite troll manual so at this point I also am out.

@wiredfire @bugbear I’m genuine about disliking seeing performative nonsense from the EU on Ukraine, that’s certainly clear. Flags are precisely that, unless this is a Palestinian or Yemeni one….

@wiredfire @NotThatKier i do find this troll-like behaviour at this point, so I think I am out.

@bugbear @wiredfire again, that’s your prerogative, but vagueness on your part is the reason this conversation meandered into the wilderness. You’ve not provided a single source it citation in your anti-Russia blast. Not an uncommon occurrence, I’ll be honest….

@wiredfire @bugbear it’s a perfectly anti racist, progressive, anti neoliberal critique of the EU: I do not believe the EU is institutionally able to support the working class and does indeed favour international corporations. This is completely irrelevant to my concern that, once again, we might be substituting Big Tech for EU centralised tech. Neither are democratically accountable.

@bugbear the EU needs to be supporting initiatives for a peaceful resolution to the conflict - not fuelling it by supplying arms. Ukrainian violence against ethnic Russians since 2014 seems to have been mostly absent from the agenda. Why’s that, I wonder?

@NotThatKier they are not "fueling the conflict by supplying firearms", they are helping a country attacked by another.

source on your claims? it's interesting that Russia hasn't been able to produce any proof to their claims, even when invited to do so.

@NotThatKier that's not relevant to what you claimed though.