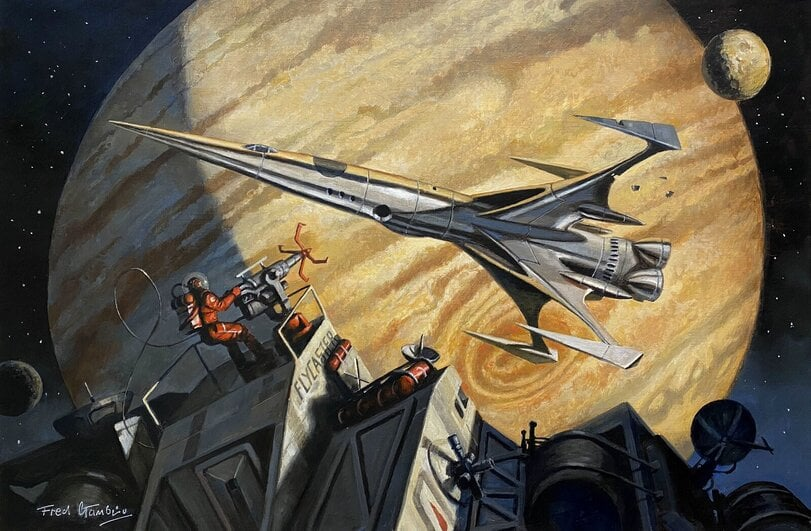 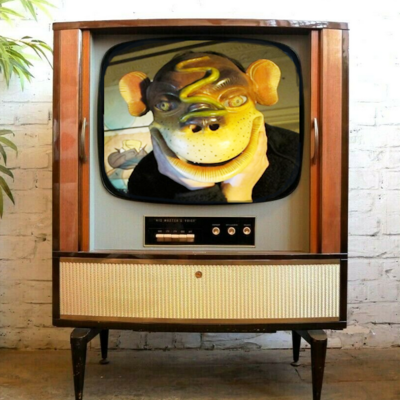 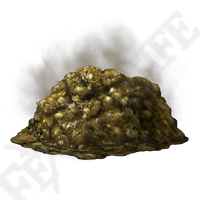 @LeonardHawksmoor I hate soulless buildings, so many modern city buildings use this same black/brick/tan/slate color scheme and simple rectangular shapes, if I could destroy them all and replace them with neoclassical and gothic buildings I would

I'm not going to make a habit of political posts but today a sparkly hat got a three car escort to a #QueensSpeech that does nothing to help any of the millions in #poverty choosing between heating or eating.
Rather this wasteful bit of medieval pagentry supports a legislative agenda that curtails employment and environmental #protest rights.
Ugh why didn't I move to Germany?!

Is it called Mastodon because learning to use it makes me feel like an extinct species?

I'm not entriely sure whether I find this story uplifting or horrifying.

Saw #Benedetta and #TheNorthman at the cinema last week.

I much preferred the farting lesbian nuns with kinky visions of sword swinging Jesus as per Paul Verhoeven's ouevre. Which was also hilarious and IMO a much better film.

The internet is a positive place, full of kind and supportive people.

Phil Tippett's brilliant #MadGod was my favourite film of 2021 Here's the review by way of an introduction.

piracy There is nothing here!