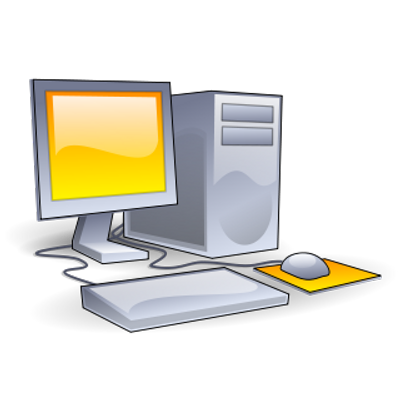 The maker of popular video game Cyberpunk 2077 has been hacked in a ransomware attack.
CD Projekt Red said hackers had accessed its internal network, digitally scrambled some of its data servers and tried to blackmail it.
The perpetrators claim to have stolen source code for several of the firm's games which they said they would leak unless a payment was made.
But the Polish games company said it would not negotiate.
https://www.bbc.com/news/technology-55994787