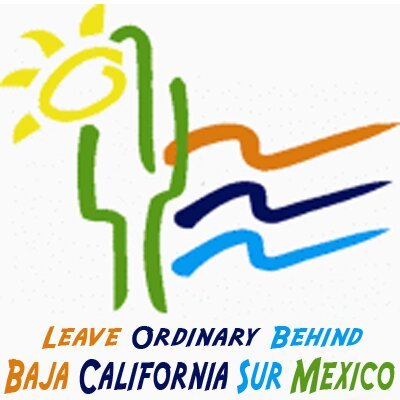 Researchers who were looking for a rare whale instead came across what they believe to be a new species of beaked whale.
The researchers didn't realize at first what they had found when they encountered a group of whales just off the remote Mexican San Benito islands.
The scientific team had been sailing with the Sea Shepherd Conservation society in pursuit of the Perrin's beaked whale — so elusive that they have only been observed when dead specimens
https://www.facebook.com/BajaCaliforniaSurMexico/posts/3788663694533828show up on beaches.