Thinking about moving the https://c3sets.de git to codeberg to be more open (no need for an extra account at chaos.expert). Are there people out there who would have contributed if it were at codeberg and didn't, because they have no account at the current git?

@psy Federation for Git hosting, when is it coming? :) (asking the void, not you specifically ;) 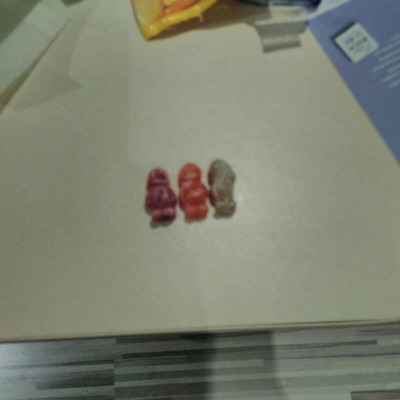 @schmittlauch @blipp @psy I stumbled across forgefed a while ago — but as far as I can see the project seems pretty dead/inactive? (last post on fedi / in the forum a couple months back, last commit ten months)

Do you know if anything is still happening there?

@stuebinm Indeed both Vervis (the first implementation) as well as discussions on SocialHub haven't had any recent activity. Fr33domlover (one of the devs) is still updating their personal website, but nothing Forgefed specific.

While the Forgefed vocabulary has made it to the GoFed lib (@cj), the main people behind forgefed don't seem to be active.

@schmittlauch @stuebinm Yeah unfortunately I haven't heard much from Fr33 or bill since adding it to go-fed. I also typed up a federation issue with Gitea which, while received positively, it was lukewarm. So ultimately no movement there either.

I want to bring the OP @psy back in because @dachary is doing research & real work in this area, and just completed interviews which might address some of the original questions. 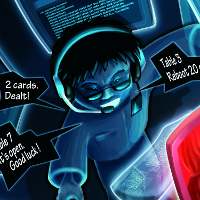 @cj @schmittlauch @stuebinm @psy User Reserach conducted for @fedeproxy #forge #federation contains evidence that developers are discouraged from reporting bugs when it means creating new accounts on yet another forge.

Federating forges would solve that problem but it's not here yet.

@dachary @cj @schmittlauch @psy tbh, I sometimes think it would already go a long way if we had a better way to use git’s own distributed features — git request-pull and the like are a pretty good idea, but in practice usually come down to using email for everything. Which works (see e.g. Linux, or git itself), but … well, let’s just say email is neither very well-loved nor easy to self-host. But perhaps we could send these things through activitypub instead?

As for fedeproxy: is my understanding correct that it would take e.g. the form of a bot on github which reposts issues/pull requests from elsewhere? And would that bot just scrape through other forges, or does it require similar bots on the other forges and communicates with those instead (also via activitypub?).

It is interesting that you mention using git's own distributed features because fedeproxy leverages this. All forges speak git, let's take advantage of this universally shared communication channel 🙂

@dachary @cj @schmittlauch @psy guess I’ll have to take a look at fedeproxy then, once I find the time 🙂

@stuebinm @schmittlauch @psy @cj Or... you can enlist for UX testing once it is worth your time and I'll ping you.

There currently is one other volunteer: your contribution will make a big difference 😃

@dachary well, I can’t promise you I’ll have much time nor that I’d be the best person to test anything on github/similar (I self-host my own cgit and try to spend as little time on github as possible), but feel free to ping me once there is something to test.

@stuebinm thanks for volunteering, this will be very helpful to @fedeproxy 👍 And of course there is no obligation of any kind... that's the essence of being a volunteer.