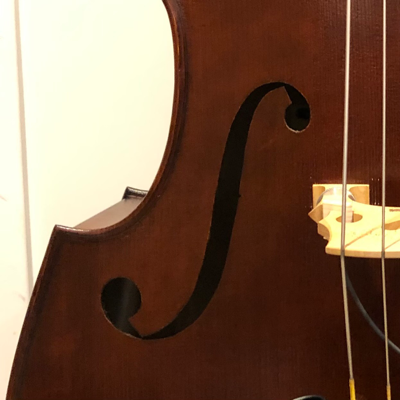 A refugee from Twitter. Here because I’m into so many different things. #Nationals #cpfc #jazz #doublebass #conjuring #ev 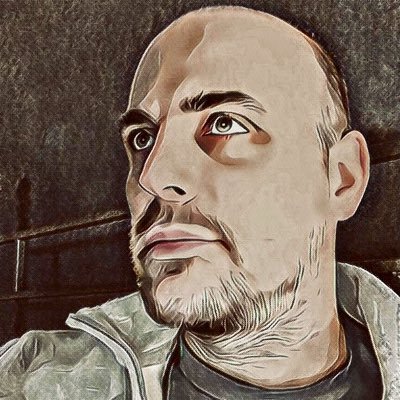 Normal people: We need everyone to get a vaccine to ensure public safety. 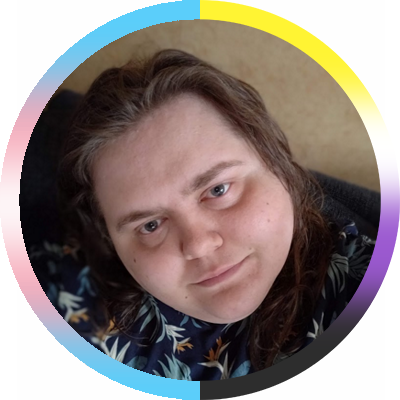 General Mastodon safety tip: sometimes hateful people set up their own instances.
If you're receiving harassment from someone coming from an instance inhabited by a hate group, you can block their entire instance instead of just the user.

@davewordnerd Go to Edit profile, Preferences, Other. Though not everyone has set their language, meaning it doesnt work perfectly.

Can somebody tell me how to filter languages in public timelines? I can’t find the place in preferences to do it.

I’ve been thinking about the mass exodus away from Twitter (if that’s what it really is).

I’m old enough to remember the pre-AOL days of the Internet. (My first email was with GEnie.) In the mid-90s, AOL dumped CD-ROMs in everyone’s driveway. AOL was the big boy, the monster provider. And by about 2003-2004, AOL was an anachronism, once everybody learned how to use the Internet.

Okay, so I forgot to put the #introduction hashtag on my first intro toot. So here are a few more things I’m into:

I’m a retired American German teacher; a first-wave podcaster until 2009 (The Word Nerds); a musician/magician; and very long ago, an actor. Here are some appropriate hashtags:

Plus all that stuff I mentioned earlier today.

A refugee from Twitter. Here because I’m into so many different things. #Nationals #cpfc #jazz #doublebass #conjuring #ev