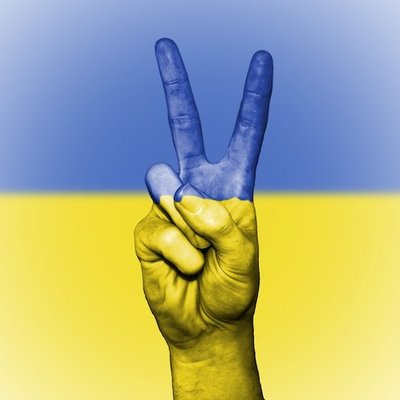 @TonyStark
"Repeating a lie doesn't change the lie into the truth, it changes the people hearing the repeated lie. They begin to accept the lie as truth."

Most relevant thing ever written, possibly.

@harmonyears2
Let them set up their own hellhole and leave the rest of us alone.
@SharG

Arrest the crooks and traitors like Stone, Bannon, and Flynn first. Leave Trump so that we don't make a martyr out of him!

I am old enough to remember when the media fawned over Bush building a coalition to kick Saddam out of Kuwait, but the media says pretty much absolutely about Biden's ability to rally most of the globe against Putin's aggression.

The future is an exquisitely choreographed dance of AIs writing documents, self-driving trucks and flying delivery drones all working in concert to bring you a note that says you've been laid off

@TonyStark
Yep. With the GOP, you get the same inflation but with a threat to basically everyone and democracy. I’ll be voting straight D.

The Federalist Society is trying to push their Christian extremism to be the law of the land. We've got to stop them this fall at the ballot box!

So if Musk thinks 90% of Twitter users are bots, why did he take those poll results and act on them? What does that say about his followers? And btw, if you want the most inane tweets, read responses to Elon’s tweets by his Twitter fans.

May you all have as good of a day as my cat is currently having in the sunbeam.

TFG is so graceful. He could have claimed all fraudulent votes in Georgia that were stolen from him, but he was content with only the amount he lost by, plus 1. 🫤

@TonyStark They can go to all-paper ballots and hand count if that makes them feel better (though I'm not thrilled about how long it will take them), but they still need minority inspectors and neutral outside observers.

What's not an option is not certifying elections because they "feel" they're not supposed to.

My best advice on how to get old in America is: don’t

Thomas said last month on ABC’s “Good Morning America" that she was aiming to become an Olympic swimmer. She also disputed those who say she has an unfair biological edge that ruins the integrity of women’s athletics, saying “trans women are not a threat to women’s sports.” Well, it’s settled then. If she said they’re not a threat, that’s it, never mind explaining why they are not a threat 🤨 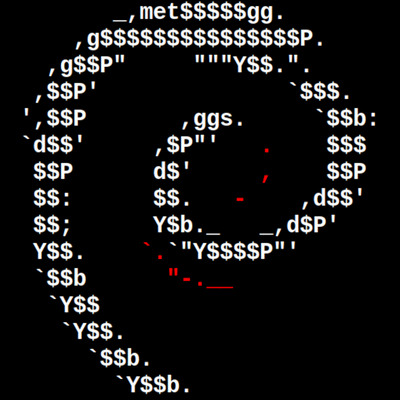 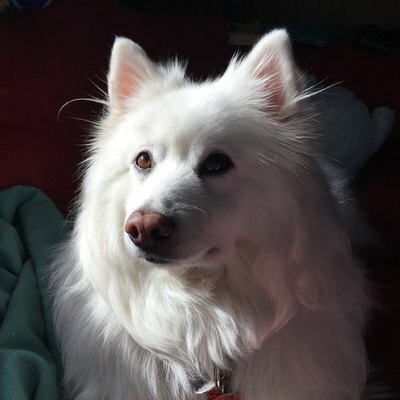 (yes, it’s my birthday, give me boosts) 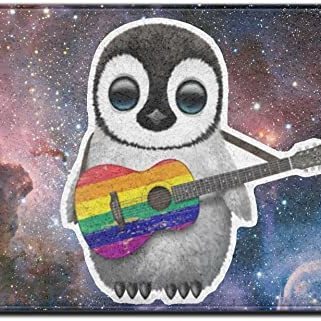 @TonyStark
The very rich--who own the Republican party along with most of the US economy-- have been careful to bamboozle the masses into thinking they are fortunate to live here, whereas only the wealthy are.

So they hoped to intimidate the SCOTUS to intervene. Interesting. Aren’t these the same sorts who are in an uproar about protests outside Mr. I love beer's house; the same ones who rushed the pass laws to 'protect' SCOTUS, so they are not intimidated? Projection.

I’m mad at the Jan 6th committee: “But, so far, there's been a lack of cooperation between the committee and the Justice Department. The department complained in a letter to the committee that it hasn't turned over needed transcripts. That, it said, "complicates the Department's ability to investigate and prosecute those who engaged in criminal conduct in relation to the January 6 attack on the Capitol."”