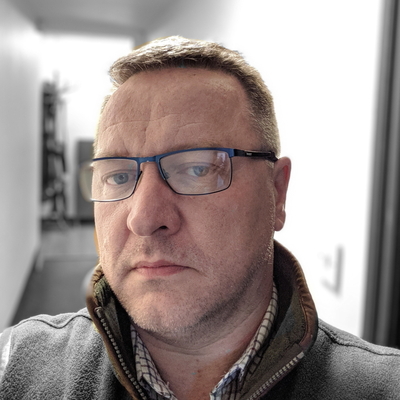 Dear #adhd people - what's the weirdest thing you have ever done, possibly due to ADHD? I'm working with 2 people right now - both fairly new, called Mary and Joan (let's say). I've never seen either of their faces. I needed to meet with Mary but accidentally invited Joan instead. After 1 hour talking about the database, Mary contacted me to ask when we were meeting. The meeting I just had with Joan. Joan was very helpful, gave lots of feedback. but was completely the wrong person. Aaargh! 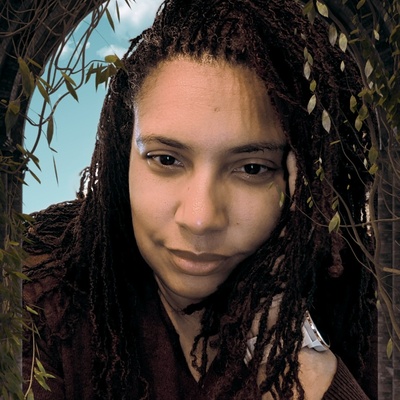 @Dananner I did book the meeting with her - just that she's the wrong person... She just thought "I'm new, he must want me to give him some feedback on this" I guess. 🤷‍♂️ It was good of her to go along but now I feel I should explain myself!!!