TROM @trom@social.trom.tf
This is the "united" states of America ytb.trom.tf/watch?v=RWVt_arzYo… where many people are homeless. They are many things-less. Healthcare-less. Family-less. Respect-less. Food-less. Comfort-less. Security-less. And so forth. The "united" states of America spends a ton of their resources/energy on their military power, meant to kill others. Also, it produces a lot of so-called "billionaires", humans who have so much money that is impossible to imagine.

It is not like USA cares about its citizens. Or being a citizen means much. It is a crazy world of trade, where everyone wants more for themselves. The game makes us like that. We should, all of us on this planet, have by now at least the basic needs of all humans met, trade-free. Like a "default" thing once you are part of the human race. The fact that we don't even have that, says a lot about our trade-based society. #tromlive
Treating LA's Homeless with the USC Street Medicine Team
1 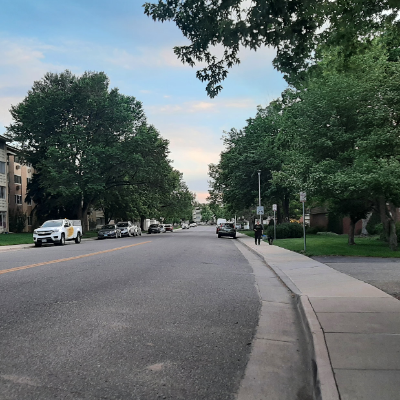