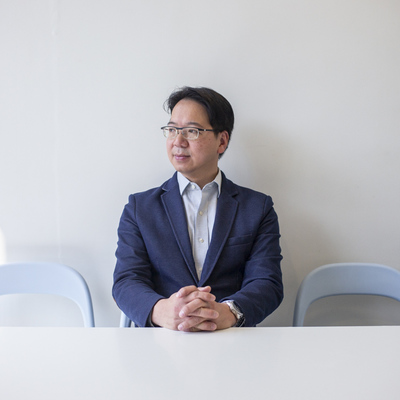 Facebook was going to compete with Google for some advertising sales but backed away from the plan after the companies cut a preferential deal, according to court documents. 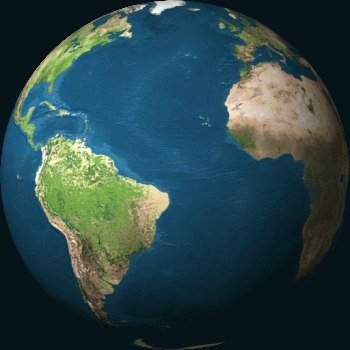 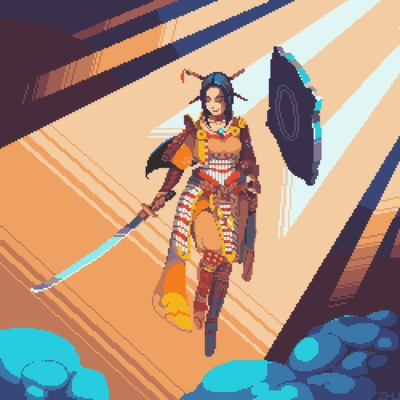 ⚔️ Aaaaand... we finally have a DEATHMATCH! ⚔️

Time to shoot people around in the map I made for the occasion: Neden 1. (that was a lot of work, not gonna lie 🐑) 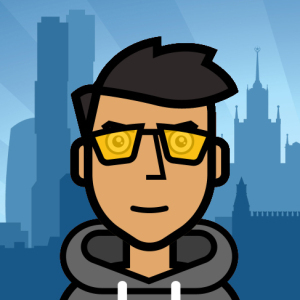 Alexander @alex@friends.deko.cloud
After centralized networks started their "war on Trump" many members of the federated social world made clear they don't want any of these people here either. Some of more vocal ones got very aggressive about it.

Something to ponder:
#Gab claims to gain more than one million new users in a few days and now is almost down with capacity problems.
#Telegram claims they got 25 million new users.
#Trump approval rating last time I checked was around 40% so you can estimate potential audience.

Even if you cut these numbers tenfold because bots, hype, etc... it is still shitload of people who are sympathizing Trump and getting the axe now or just following the exodus. And I am pretty sure most of them aren't radicals simply because in every movement hardcore radicals are always the minority. The vast majority are normal people who are leaning towards it to various degree. At the same time people are not one-dimensional. Their political allegiance doesn't define them. They still do other things, sometimes they do interesting and useful things. They often have something to say which is not political slogans.

What can I say to the activists... Congratulations on pushing millions of people into new walled gardens instead of using this chance of inviting them into wider community and possibly influencing them in some positive way. Now they are on Gab - and you can bet they won't change for the better there.

Stanford Scientist Can Tell If You're A Liberal Just By Looking At Your Face https://www.zerohedge.com/political/stanford-scientist-can-tell-if-youre-liberal-just-looking-your-face https://twitter.com/zerohedge/status/1350286800670093314 #ZeroHedge #News #Finance