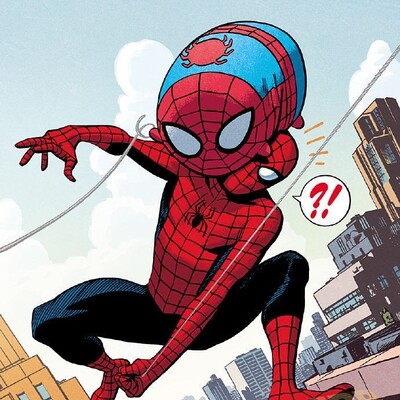 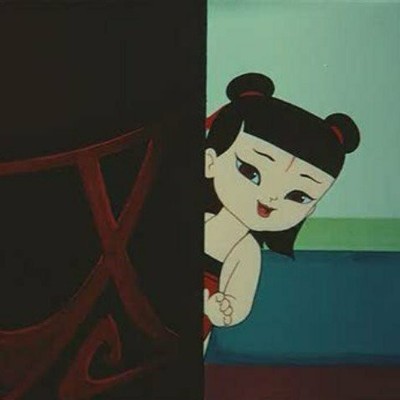 @simonspidey 附原文“He doesn’t think that democracies can be sustained in the 21st century, in the second quarter of the century, because things are moving so rapidly, so incredibly fast that only — he doesn’t say “autocracy” — only autocracies are able to handle it. Because democracies require consensus, and it takes too much time, too much effort to get it together. And by that time, the event, the circumstance has gone beyond your ability to fix it.”震惊了，这是怎么聊得下去的，可惜电话里不能吐口水