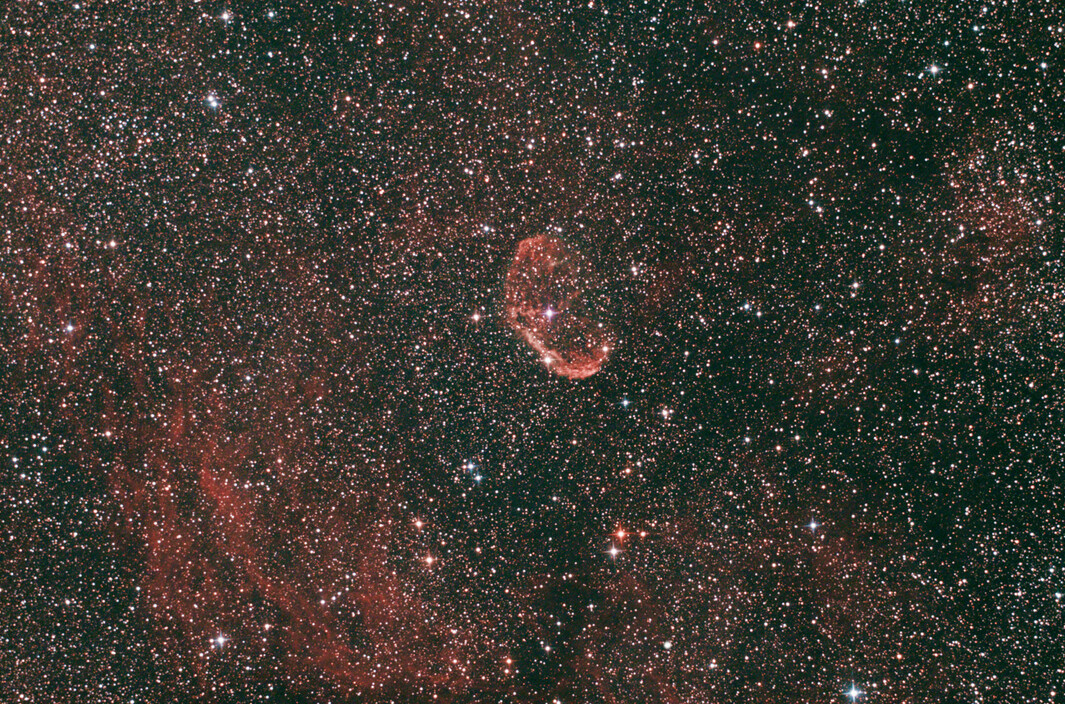 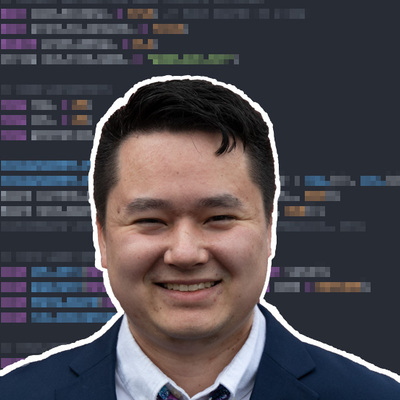 Lugged out my astrophotography setup to try imaging for the first time in a long while. My target was comet C/2017 K2 which was passing by M10. Unfortunately, my collimation was out of wack and I don’t remember which coma corrector I used to use so I didn’t get far. That’s the fun and challenge of the hobby!

Different take on #ThreadThursdays today: What's the coolest event or program you've been to at an art/science museum? #museums #art #science #culture

By the way, 1.5 billion stars is "only" 1% (if not less) the estimated total number of stars in the Milky Way.

Gaia DR3 was just released! I'll probably dive into the data and try my hand at creating an HR diagram. I'm excited to see all the discoveries that astronomers will make using this treasure trove of data!

The last survey like this was the Hipparcos satellite launched by the ESA in 1989. It ultimately lead to a catalog of some 2.5 million stars. Compare that to Gaia, at about 1.5 BILLION stars with determined distances, proper motion, and position.