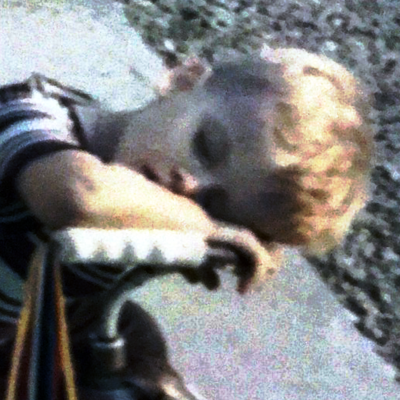 @adnan360 @kubikpixel @kernpanik Indeed it's very difficult to get answers from G. Based on the circumstances, I know that they flagged my clients' sites for using Matomo Analytics. I can't prove motive.

@cinnabarowl @distrotube@mastodon.technology I bought an ultrawide last year to use at my coworking space, and it's better than its smaller counterparts, but I still craved a second monitor. In fact, if my middle-of-the-road graphics card can handle it, I'll put it between two standards monitors as soon as I'm able.

TL;DR an ultrawide won't replace a second monitor, but it's better in situations where you can have only one.

@danie10 It'll be interesting to see where this leads Telegram.

@kernpanik As a developer, I've pledged to stop using all google tools on all my clients' sites. True story: google now flags as malvertising sites who use their privacy-focused competitors (Matomo) for analytics.

Trying to get a handle on boundaries between all the federated and decentralized social platforms. Not sure yet who can see me, nor where I can be seen.

@danie10 I've been running Ubuntu Touch on a Nexus5 for 6 months now, and I'm optimistic about linux making further inroads into this market. But like all things linux, slow and steady wins the race.