I would prefer to keep it SFW.

Hi! I really do not know how Mastodon works but I am here and ready. 💜 ✨

Here is the picrew I used for my current icon!
https://picrew.me/image_maker/272180

Watching some car footage of Beijing and my gosh it's beautiful! I switched to a video of New York (City) and it was so dull and drab! Beijing has some seriously amazing architecture, and employs colors so well.

Was trying to not go full commie on main. Might happen though 👀 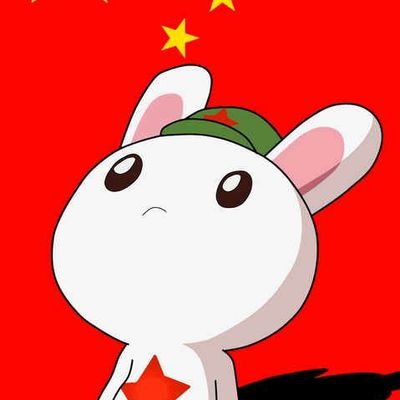 He sees himself as a colonial administrator

Someone please tell me this is a hoax.

Wow. I really did just forget about this didn't I.

I don't care if the pandemic ends, I'm keeping the mask.

hi i am never here aaaa

I would prefer to keep it SFW. 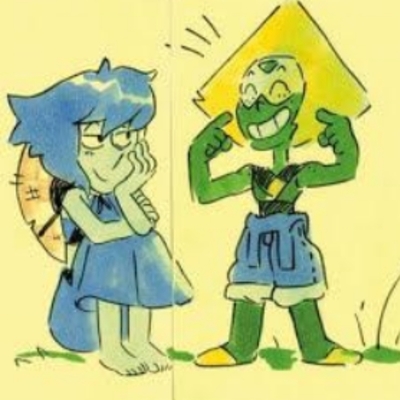 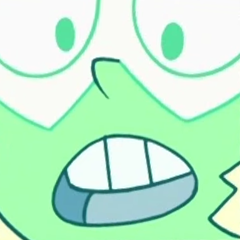 communism There is nothing here!