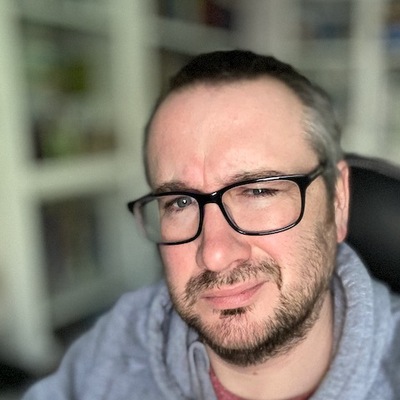 On to season 2 of #startrek #ds9 - episode 1. This one sees Chief O’Brien get to be a bit of an action hero, and spout meaningless technobabble about modulating shield emitters, so that’s good. There’s more Quark than usual, which is also good - he’s becoming my favourite character. Oh, and some Bajoran war hero is being set up as recurring character to replace Kira, but I suspect that’s not going to end well.