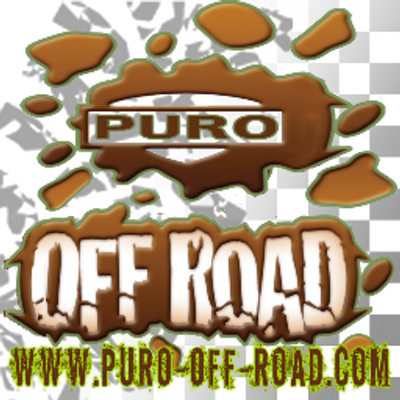 ABT Sportsline has today confirmed Mattias Ekström as its male driver and CUPRA as its main partner in Extreme E, the pioneering electric off-road racing series which commences early next year.
One of the world’s most versatile racing drivers, Ekström will make his return to ABT Sportsline for the first time in three years. From 2001 to 2017, the Swede competed for the team in the high-profile, pan-European DTM touring car series
https://speedmex.xyz/AbteXtreme