not an actual admin of any instance.

Paradise by Kae Tempest, a production from National Theatre London

Look closer at even the most mundane and common flower.

them: use mastodon, there's no ads!
me: spending significant amount of time blocking and reporting ads.

ou well, trial period is over and it's not me, it's you. for the time being, I'll be back to mainstream social networks.

enjoy your stay, all!

the best analogy I could think of is like if you're in a restaurant and there are a few tables.

local timeline would be chatter from people sitting on the same table as you.

federated timeline would be chatter from people sitting on the other tables. 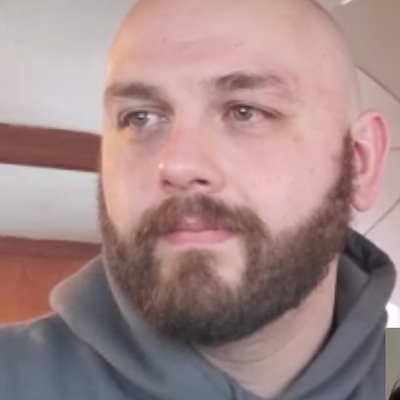 She thinks she's a cat 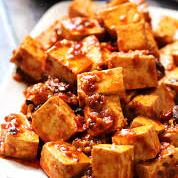 Yeah, but can your plushie do this?: 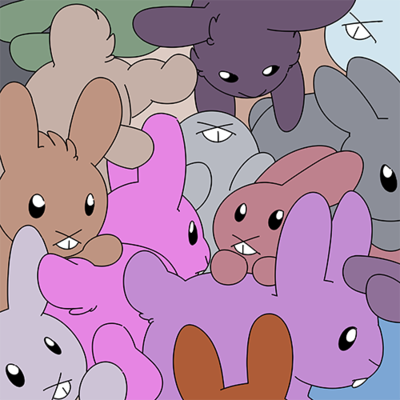 Another #mermaid! This one is "Ametrine", also painted in #watercolor and #gouache

Hi all (especially those #newHere), please remember to put content warnings on posts! Each server runs things a little differently, but the integrated CWs are one of my favorite things on here. It's so nice to be able to scroll without slipping into a spiral 😊 #feditips #fedtips #mastotips #boostsAppreciated 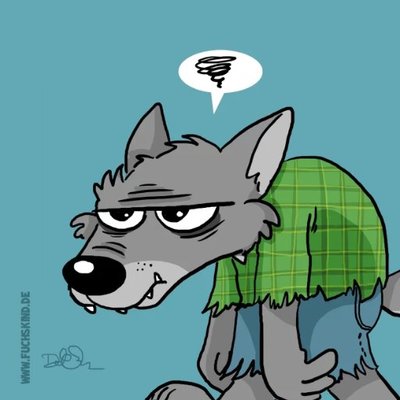 had to add muted words and muted accounts because of the current event, also looking for an instance/community with cool people. hmu if you know any.

is there a way to preview an instance/community's timeline to help me decide if my expectations of a social network would be better served there? #feditips #mastodon

if I want to know about the news, I'll go and read a newspaper. if governments have some official announcement, they can do it at their website.
because when I go to a social network, I expect to connect on a personal level with an actual person, not an organisation, not corporates, and definitely not bots.
to me, that part has always been the annoying part of twitter/fb/ig and that continues to annoy me here as well..

scientists have found out that if breathe with your diaphragm, endorphins are released in your brain. this type of breathing is also called deep breathing or diaphragmatic breathing.

one of them is called anandamide. ananda is Sanskrit for bliss.

so what is anandamide?

"Anandamide was the first endocannabinoid to be discovered: it participates in the body's endocannabinoid system by binding to cannabinoid receptors, the same receptors that the psychoactive compound THC in cannabis acts on."

if you make it a habit to use deep breathe, you can get high on your own.

TIL that if your #ttrpg game needs hieroglyphics, you can get an actual font for that for free from Google:
( https://fonts.google.com/noto/specimen/Noto+Sans+Egyptian+Hieroglyphs )
#wereWolf #SilentStriders #WorldOfDarkness

luca zippenfénig 🌼🌱 @threepeacesoul@pixelfed.social
a smoothie with frozen bananas, strawberries, cashews and oat milk 😋 this is my second smoothie EVER - I used to be the pickiest eater before I went vegan, I ate literally no fruits and close to no veggies, this has changed a lot in the past 1,5 years😇 what do you guys like to put in your smoothies?

not an actual admin of any instance.