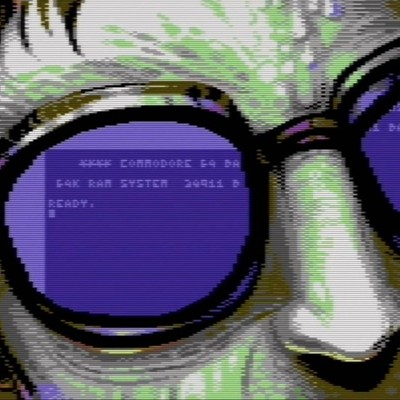 The Widelands Development Team is proud to announce the immediate availability of the stable release Widelands 1.0, the first-ever stable release after the end of the beta Builds series. Widelands is a free, cross-platform economy strategy game in which players control the fate of a small tribe that can grow into a big empire 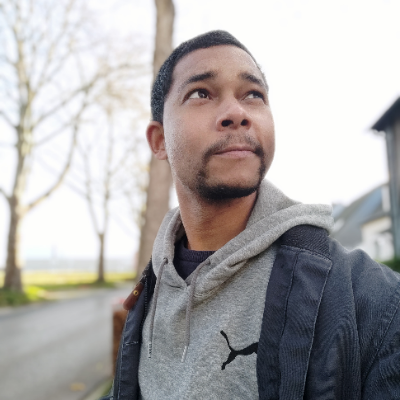 @smokku sounds great, I will test it out once I'm home 👍😁