a transhumanist story set within minecraft could, potentially, be an incredible work of literature

The parodox of life, which I spent so much time thinking about, was that big things are easier to change than small things. You could destroy a monument with a couple of stacks of explosives, trivial to produce. An entire empire can fall with the right rumor, enough FUD. Sure, there were the unbreakable arches, built before the patches, made of the same stuff as the basement of the world, but those were few. An oddity, at best.

No, the small things that I considered could be stated in simple sentences. Just a few words to get the point across. Things that you mention around the firepit late in the evening, that gets a few sullen nods from those who choose to keep you company. One that haunts--the one that tickles the back of my mind and lays in my wake--is just three words: Cruelty is fun. 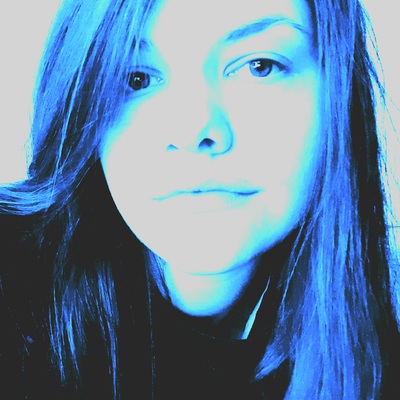 @SuricrasiaOnline I think it's something, would read more