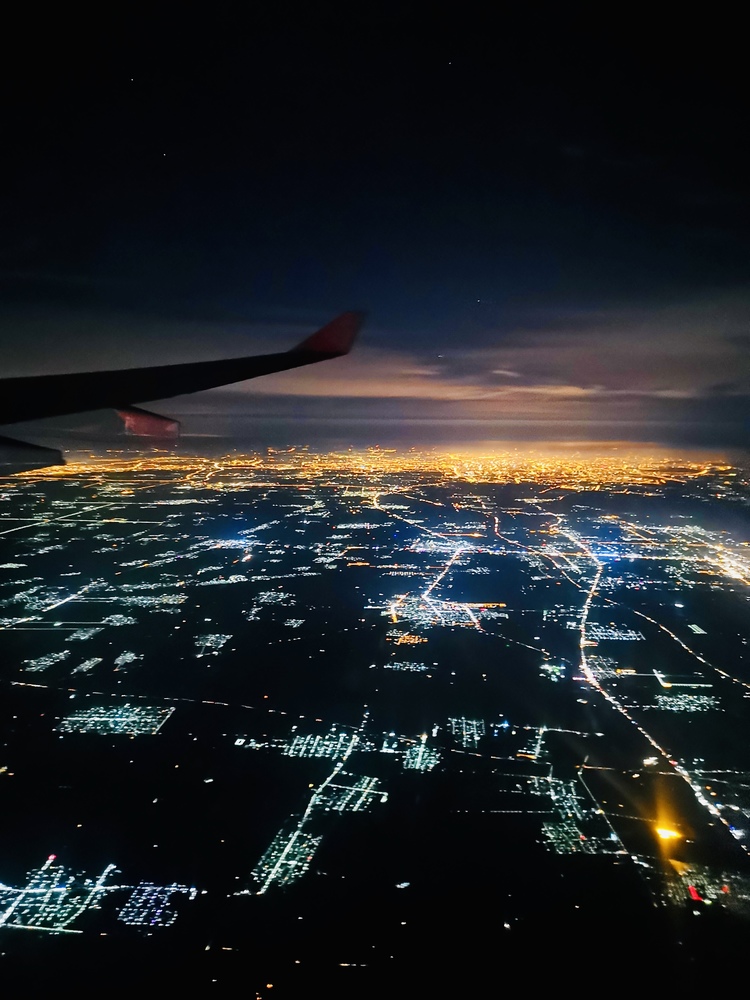 I'm a
Ph.D. student in CUHK

Finally back to hsh...

There is nothing worth revealing.

如果心里面已经做好润的准备了，确实不应该再关注国内的新闻和互联网。有的人被铁拳砸了，有的人还没被铁拳砸，有的人被铁拳砸过但还是觉得这里风景独好，各人有各人的世界观和价值观，各人也有各人的难处，I'm just deciding not letting these things put too much negative effect on what I'm doing.

睇好多片，攬得好多香港人移民英国后嘅感想同我来香港后的感想都唔多分别。 more small talk, people more friendly and many others....

Yesterday I was in a local stand up comedy show in Central. Before the show, I was intented to be a silent audience, so I found my seat very edgy as to avoid as much eye contact and interaction with the speaker. But, I still got extra spotlighted and being cued many many times during the entire show after I was found to be the only mainland guy in that room.
All the jokes are connected with the political issues, of no doubts.

Package my stuffs and leave hk.

The second day after reborn

The first day after reborn.

Wanna hold a house party near the beach and a pool and with myself the dj.

One quick complaint: why influxdb use both web and cmd requests to write/read/manage database, it does literally confuse what I should do next; I just planned to start learn it with a tutorial integrated influxdb with grafana, this complaint may turn out to be useless after I used it...

I'm a
Ph.D. student in CUHK