Been waiting for the new #thunderbird 78 release to get pushed to my release channel. Finally decided to check out why it was taking so long for my local version 68 to get upgraded.

As somewhat expected, the Belgian 10k Road #running Champs this Saturday got cancelled because of the resurgence in #COVID19 cases in parts of #Belgium

Communication kinda failed though, as a participant I only got a mail about it this morning while an athletics news site had reported it two days ago already. (I heard about it last night from a trainer at my club)

Pity, I was in a racing mood. This'll be just a regular down week then. 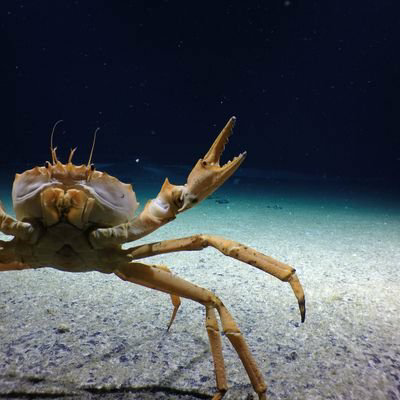 #recommendation "The Flag and the Fury" episode by the "Radiolab" podcast was really good. It's about the Flag of Mississippi and the troubles they had with replacing it. Because of racism in the USA that was quite the ordeal. Lots of wtfing on my part.

Garmin Connect still being down after more than 24 hours and supposedly being hit by ransomware is another reminder to own your own data! Take backups!

You never know when a web service will die. Glad I have everything locally anyway in the form of GoldenCheetah + backups elsewhere.

Garmin connect has been down and saying "server maintenance" for at least 8hrs now. You'd think a company that big would be a bit better at IT. Uploading my morning run is of vital importance!

A week away on holidays and my #podcast #backlog queue has gotten 16hrs longer, ugh. (that's *with* 1.5 speed)

Nvm that it was already longer than usual cause of #COVID19 ruining my commuting routines for the past months.

So far every restaurant in #Malta has been playing mellow electro covers of pop #music . Is this some weird cultural thing?

Colleague needed a hashing function that gave him a string of only ASCII letters for some visualisation. The md5 hash that his language has built-in results in hex characters. I suggested he use that result and add 17 to the each character's code point.

Cases of #COVID19 slowly rising again in Belgium. Hope this isn't the start of a second wave...

Second day in Malta was a day trip to Comino and Gozo. 't was alright, though I probably should have planned Gozo better to see some other parts than Victoria. Oh well.

This message brought to you by exciting travel stories.

Hoping to see this Neowise comet and then the clouds move in. Tomorrow maybe! 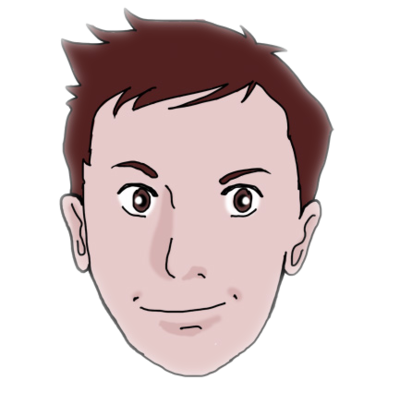