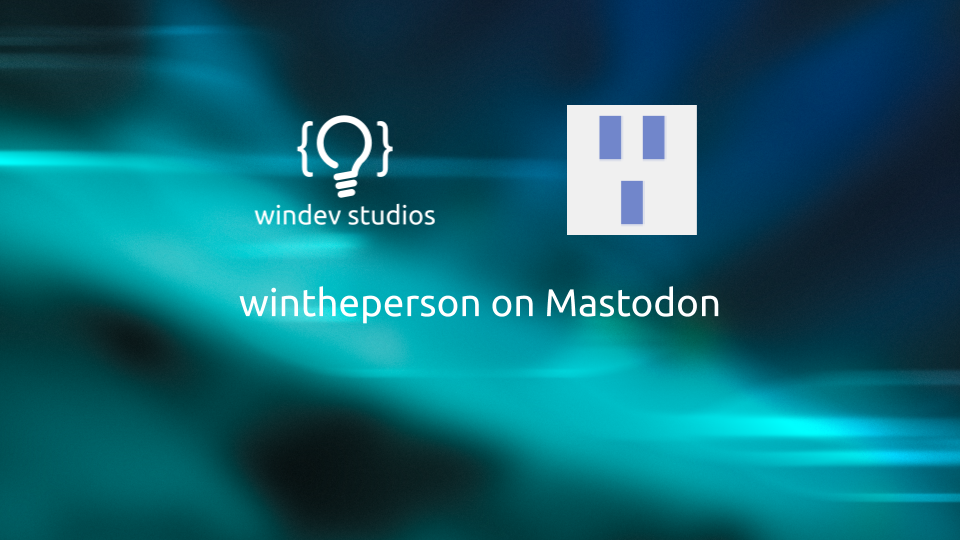 Your average Discord bot dev | http://dsc.bio/winfinityxd | #BlackLivesMatter | http://discord.gg/skDDuSc | Non-binary, they/them pronouns | Mastodon has no bio limit so I could write the Bee Movie script if I want to | my site is at http://neocn.neocities.org (To Be Verified)

@cooldoglol I banned Aleph from Communitii. If Aleph signs up I can block his IP, since Mastodon shows the user's IP in the admin panel.

@cooldoglol Fun fact: Anyone can make their own Mastodon
Look up "mastodon heroku" and get an AWS account. For the services you only need SES and S3.
I'm currently awaiting verification from AWS' support team so I'll let you know when to resend the verification email.

Cross your fingers that this gets verified soon. Why? I'm making my own Mastodon. Not account, Mastodon instance.

This is the last step until I share the link.

@cooldoglol I mean it could be inspect element. TisponWarped seems nice IRL.

There's a story behind this and I do not want to know.

@ThePiSymbolWhoIsPichu Not really, it's just memes

TisponWarped sounds like a nice person. Why the hell are they attacking him? What did he do?

I don't know how to describe them. Bluefong doesn't take action too much as he just uses all fongs as attack dogs. ATF is probably by far the worst fong I've encountered. I've been having more depression with this going on, and occasionally suicidal thoughts. I have been on therapy at least trying to get better. Now I'm not trying to say go attack them, but I'll deal with them.

Currently i have to use Mastodon because i cant Tweet stuff for now, don't worry ill still post stuff here as my secondary social network

@cooldoglol Venting is just getting depressed feelings out of your head

Welcome to hell (aka my Mastodon)
This is a replacement for my Twitter. I may vent here (TW for those posts) or post spoilers for videos here. I may also fuck around. Basically just getting away from Aleph and the MAP community.
My friends are @cooldoglol and @rand0mdoggo and you can join my Discord at https://discord.gg/skDDuSc. It's chaotic though.

Your average Discord bot dev | http://dsc.bio/winfinityxd | #BlackLivesMatter | http://discord.gg/skDDuSc | Non-binary, they/them pronouns | Mastodon has no bio limit so I could write the Bee Movie script if I want to | my site is at http://neocn.neocities.org (To Be Verified)

blacklivesmatter There is nothing here!

FCMadness There is nothing here!

SocialLifeUpdate There is nothing here!