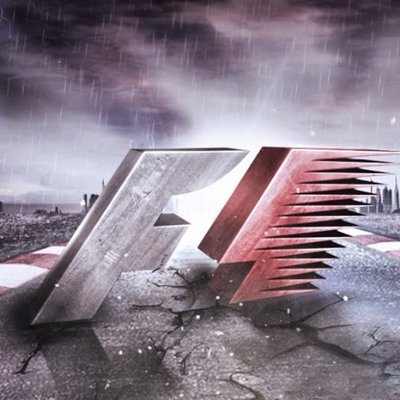 George Russell was fastest in FP2 Friday practice at the Miami Grand Prix in Mercedes' most competitive showing by far this season.

Verstappen failed to set a time while team-mate Sergio Perez was third, ahead of Lewis Hamilton's Mercedes.