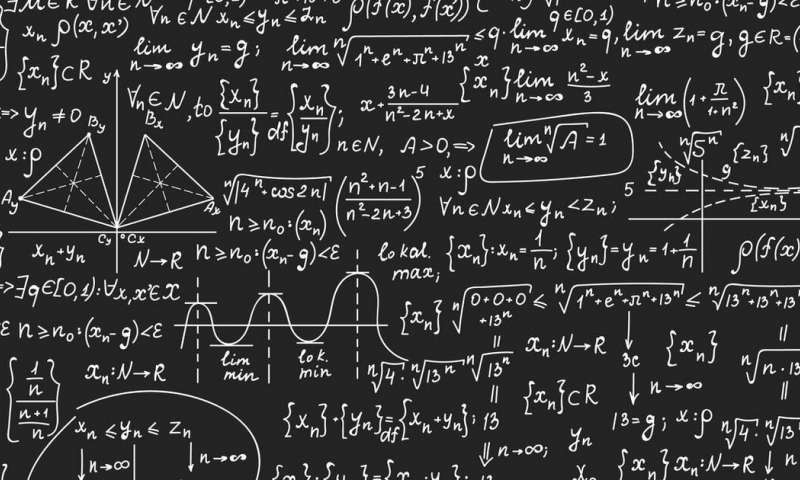 Location
Not the last place I'll be, I hope

After a baby hippo lost his family in a flood, a 103 year-old tortoise become his best friend and cared for him...

"The various modes of worship which prevailed in the Roman world, were all considered by the people as equally true; by the philosopher, as equally false; and by the magistrate, as equally useful."

Life is danged uncertain. A fictional character I ran across recently said, "Just living is happiness"--which seems like a stretch, but it's a good attitude to strive for. 🧙‍♀️

Some days the sound track just has to be Gorillaz. 😁

Two conversations with potential realtors today... first call yesterday with the people who want to buy our house wasn't too promising--they started low, obviously--not insultingly low but not where we need to be. I'm actually ok with selling it and getting away from all the construction, but things are f***ing expensive right now and I don't want to end up living somewhere uncomfortable. #stress

"People demand freedom of speech to make up for the freedom of thought which they avoid."

@chiasm Chin up mate! All the best for getting through the week. In these situations I always TRY to think of an axiom I saw in a novel once, from the Latin... noli illegitimi carborundum... don't let the bastards grind you down! 😂

Gaah.. Tornado warnings, a family member emailing dehumanizing slurs, and the local developer wanting to buy our house out from under us... Yesterday was Not Fun, and I'm still reeling from it today. #stress

So today might be a day where meetings get interrupted by tornado warnings every so often. I guess I'll take my laptop into the bathroom (only room in the building with no windows...) if it happens again...
#Weather

Society for Biological Psychiatry had some wonderful talks at this year's (virtual) meeting. I don't know if any of them are publicly available, but it is fascinating to hear about the neurobiology of the placebo effect, or current models of what the maturation of the white matter tracts in adolescence is actually *doing*... 😁 Yay #science #academics

I get to have lunch with a friend today!! After a year and more of lockdown, I'm not sure I'll know how to behave. I may break down in a blubbering mess. 😁 We are both vaccinated and both have our masks, and it's a lovely day so we are going to go walk in the park. The riskiest part will be stopping by the store to pick up a gift on the way there... #COVID19

There's a new fork theory to go with the spoon theory. As in "stick a fork in me, I'm done."

Giving a scientific talk at 8:30 in the morning is a bit of a push--at least it gets out of the way quickly! It was well-received but took way too much of my time this week to get it together, since it was on a new topic. Fun stuff, though! #academics

This is also good to know about--next week, May 4; seems to be open? "The National Academies of Sciences, Engineering, and Medicine’s Standing Committee on Advancing Science Communication and the Civic Science Fellows... are pleased to host the first of two roundtable discussions featuring leaders and community partners from six collaborations that facilitate community engagement around science, on topics such as COVID-19, climate, and the environment. " #COVID19

It is really hard to sit and listen to talks all day in a virtual meeting. The morning sessions were definitely more gripping for me--the afternoon sort of meandered. How much of that was me and how much was the speakers I can't be sure. 🤨

Not exactly live-tooting the Society for Biological Pyschiatry conference, but the second speaker is pointing out that somatic mosiac mutations a) can happen throughout the lifespan, b) can occur in any cell in the body, including neurons which aren't dividing, and c) are well recognized as playing a role in childhood epilepsy. He's also going talk about their role in schizophrenia, which is where my ears perk up. #academics

The first speaker at the Society for Biological Psychiatry meeting today is speaking on genetics and evolution of the human species, with amazing facts and figures; but I was most struck by her comments that as an undergraduate she was at a religious school that thought evolution was against their religion, so she was taught nothing of genetics etc. And now she's an international geneticist who's making groundbreaking discoveries! That fact gives me the most hope in a long time. #academics 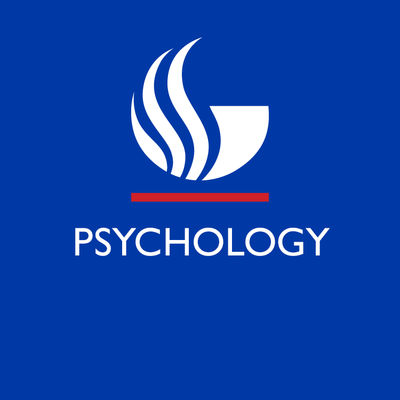 I found a notebook of mine from junior high at one point a few years ago--the back was covered in sums in Roman numerals, because when I was bored in class I tried to figure out how the ancient Romans figured out arithmetic without a zero. I never figured out the patterns, try as I might. Some of us are just freaks.

Location
Not the last place I'll be, I hope